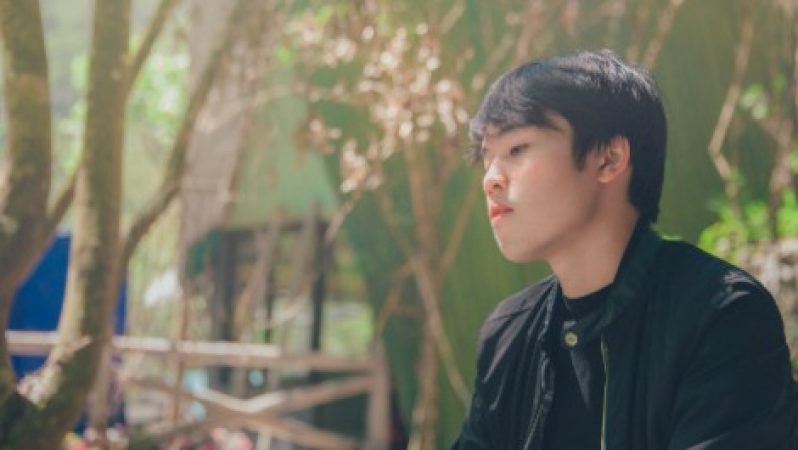 Mental health problems are common in people of all ethnic backgrounds, but some groups are much more likely to reach out to mental health professionals than others.

Asian Americans are one such example. Research shows they are underrepresented in treatment. Why might this be? Asian Americans Mental Health Treatment

Many Asian American communities place a lot of emphasis on personal success. Asking for professional help with personal problems is a sign of weakness. As children, many Asian American adults are taught that displaying emotion isn’t appropriate.

Asian communities generally believe in reaching out to extended family in times of trouble. Approaching a third party for help goes against these norms. Some families teach their children that religious faith and practices, such as prayer, are the best way to deal with life’s challenges.

Asian American parents may see their child’s mental illness as a poor reflection of their parenting skills, rather than a medical condition requiring treatment. When their children seek help, their relationship may come under strain.

Children and grandchildren of immigrants often come to realize that their relatives’ lives were, and remain, very difficult. Their parents and grandparents might have fled their home country and then endured years of hardship as they put down roots in a new land.

Asian Americans suffering with mental health problems might feel their suffering pales in comparison, and they should be able to deal with their troubles alone.

European and North American cultures regard mental illnesses as specific psychiatric problems. Each mental illness is seen as its own entity, associated with behavioral, affective, cognitive, and somatic symptoms.

Southeast Asian, Japanese, and other cultures see mental distress differently, and this cultural mismatch can lead to a breakdown in communication between a therapist and their client.

Western medicine is based on the idea that a person’s body and mind can easily be separated from one another. When doctors trained in this model talk about depression, they focus on subjective internal states, like feelings of sadness and anxiety. They recognize that people with depression have physical symptoms, such as headaches, but self-reported feelings take priority.

By contrast, Asian cultures are more likely to take a holistic approach. Many do not distinguish between mental and physical illness. An Asian client with depression or anxiety may initially talk about physical symptoms instead of their emotional state, because it makes more sense in light of their cultural background.

Many Asian Americans were born outside the US. A lack of proficiency in English makes navigating the healthcare system a challenge.

Asian Americans are often stereotyped as rich and successful, but around 1 in 6 live in poverty. The cost of treatment is prohibitive for many. Even if they can afford it, someone might not know how best to approach a professional to ask for help.

Well-meaning European American clinicians may try to understand the experience of growing up in an Asian community, but still fail to grasp how their client’s background relates to their mental health. There aren’t many Asian American psychotherapists in practice, so finding a good cultural match is a challenge.

Fortunately, the mental health profession is starting to realize that therapists need to learn how to work with clients from diverse backgrounds. In major cities, specialist treatment providers tailored to meet the needs of minority communities. Asian American clients now have opportunities to find treatment that is both effective and culturally sensitive.

About the author: Lia Huynh, Licensed Marriage and Family Therapist is an Asian American therapist in private practice serving the San Jose and Milpitas areas. She has a passion for working with Asian Americans and has done therapy with clients from Filipino, Chinese, Japanese, Vietnamese, Korean, Cambodian, Laotian and Indonesian cultures. Want to know more? Contact her here. My life’s work is helping individuals and couples get better. I help couples restore their sense of togetherness by rediscovering their strengths as individuals, and their collective strength as a duo. And I help my individual clients to negotiate the sources of depression and anxiety, while moving them gently toward feeling a deeper sense of connection with their world. This is all done through our counseling and therapy together.

Contact me for a personal reply in 24 hours or less.
Can’t wait?
Schedule an Appointment Now

Lia Huynh, LMFT is a counselor and therapist serving the Milpitas, San Jose and Fremont areas. She has over 17 years doing couples counseling, individual counseling, Christian counseling, and counseling for Asian Americans. She is located at 545 Los Coches St. Suite 112, Milpitas, CA 95035..