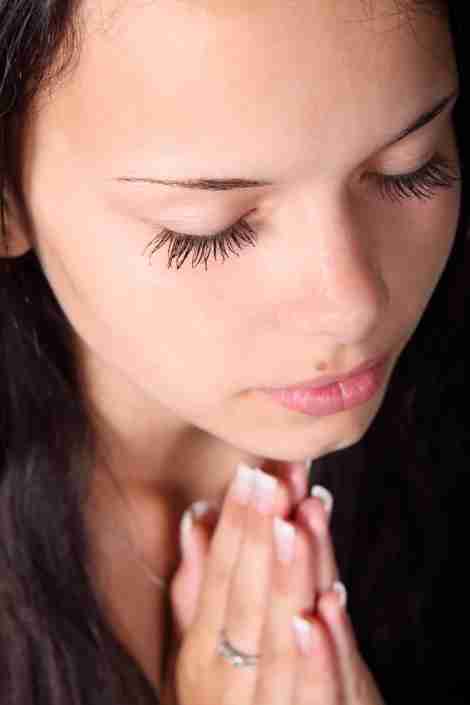 12 Aug How Prayer Changes the Brain

Posted at 22:19h in Christian Counseling by lia
0 Likes

Christian Counseling Near You

Your Brain On Prayer

For lots of us, prayer is a way to connect with God, unburden ourselves to a higher power, and strengthen our faith. But did you know that prayer can literally shape your brain, help you think more clearly, and give you more control over your emotions?

Between 2005 and 2008, Dr. Peter Boelens, a retired pediatrician from Mississippi, showed that a six-week prayer-based treatment helped people recover from depression.

Twenty-seven patients, who had all received a diagnosis of clinical depression, were invited to pray with a Christian minister for an hour every week for six weeks.

Before and after the intervention, the participants completed the Hamilton Rating Scales for Depression and Anxiety. Compared to the control group, they were significantly less depressed and anxious. They also reported more feelings of optimism, and felt more spiritual. These gains were still apparent a month later.

The results were so convincing that Boelens concluded that “direct person-to-person prayer” could form part of standard treatment for anxiety and depression.

How Prayer Changes Your Brain

So, what happens to your brain when you pray? Thanks to functional magnetic resonance imaging (fMRI) technology, scientists now know how prayer changes neural activity.

In another experiment, 14 people with depression were asked to think about a traumatic event from their past whilst lying in a brain scanner. Following a six-week prayer intervention, the researchers repeated the procedure.

The results showed that regular prayer boosts activity in the prefrontal cortex, an area responsible for emotional regulation and cognitive control. In other words, regular prayer seemed to help participants deal with difficult feelings and memories.

Specifically, the precunus, which is responsible for introspection and self-analysis, was less active after the six-week intervention. This suggests that prayer can help you distance yourself from traumatic feelings, which in turn lowers your distress and makes you more psychologically resilient.

Participants in these studies were Christian, but you don’t need to be a member of any organized religion to benefit from prayer-like practices. Other research has shown that secular meditation and mindfulness exercises improve general wellbeing, improve sleep, and lower your risk of depression and anxiety.

Prayer certainly changes your brain, but so does any activity. Our brains are plastic, and shaped by our thoughts and actions. The more often you repeat an activity, the easier it gets.

The reason prayer may be effective is not that it’s a religious activity per se, but that it involves training your brain to focus and think clearly. Mindful practices reduce activity in the parietal lobes, which in turn prevents sensory overload from the outside world. These changes can make it easier to cope with negative emotions and difficult situations, which in turn reduces feelings of anxiety and depression.

Prayer and meditation also have a direct effect on the autonomic nervous system. Mindful activities relax both mind and body, and can lower your blood pressure. They lower the levels of circulating stress hormones, such as cortisol, which promotes a feeling of calm. Prayer and meditation can also trigger feelings of love and closeness, whether those feelings are directed to a higher power or the world in general.

If you can make time for regular prayer or meditation,  you could see significant benefits. They aren’t magic cures, but incorporating this practice can foster a healthy brain and lessen your chances of depression, anxiety and other mental illnesses. It can also help battle these illnesses as well.

Prayer, in conjunction with Christian Counseling / therapy, medication (if needed), good support, and a healthy lifestyle can be an important part of any treatment plan for those struggling with mental illness. One can also conclude that it is good for our brains whether we are battling a mental illness or not.

About the author: Lia Huynh, LMFT is a Licensed Marriage and Family Therapist serving San Jose, Milpitas and Fremont areas. Christian Counseling Near You: She believes in the power of prayer. She also believes that God can use other people and treatments to heal, like therapy. If you are interested in Christian counseling from Lia Huynh, find out more here.

When searching for Christian Counseling Near You please keep us in mind.